TEDxVienna | From Berlin to Vienna: LOOK the Weird’s Ultraland at REM Art Space

From Berlin to Vienna: LOOK the Weird’s Ultraland at REM Art Space

When we fell into the Viennese artists’ rabbit hole, we did not only find one, but two magnificent members of the Weird crew. The humble LOOK the Weird is currently exhibiting his artwork at his companion Nychos’ Art Space in the sixth district of Vienna.

“In his third solo show at the RABBIT EYE MOVEMENT Art Space, LOOK The Weird walks deeper into his mindset of Ultraland – a post apocalyptic intermediate world where nature takes over the leftovers of a self-destructed human society. The upcoming exhibition “The Night Sky Is Full Of Rainbows” is going to feature large-scale canvases and highly detailed drawings – all populated by militarized corpses who fight against a growing nature to keep the human race alive. In this strange setting you can feel his deep roots in graffiti culture, which finds its expression in forms, colors, and the high energy of his stroke.” – REM

Here is what the German artist had to say about the Weird circle, spraying in Berlin, and his idea of Ultraland, which is the topic of his current exhibition. 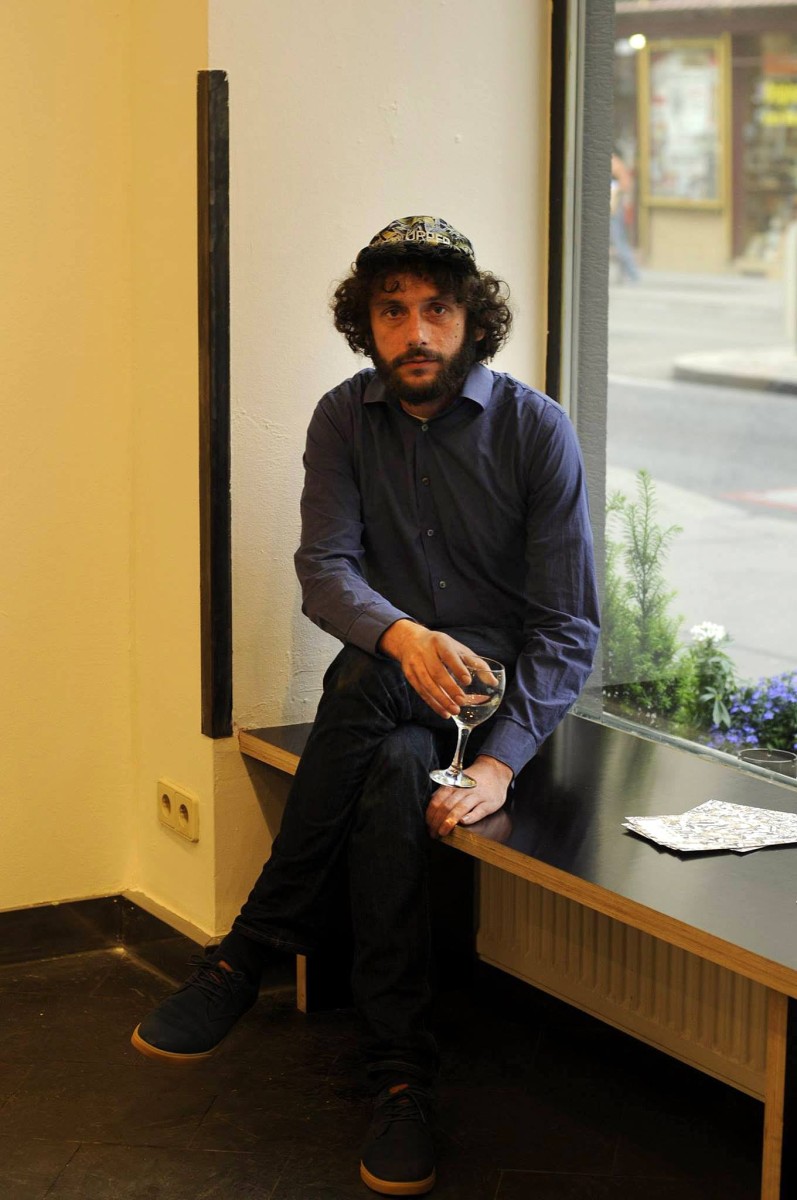 LOOK: Weird is our crew and I am a part of it since the beginning. So that must be four years now.

Q: Is this your first exhibition in Vienna?

LOOK: I exhibited in Vienna before, but not on my own. It was Nychos’ opening show here at the REM Art Space, his first exhibition. The concept was “drink and draw” – we were sitting together in the atelier for a week and were drawing (and drinking). At the end of the week we exhibited the results of this experiment. We did it with a lot of different artists, some of them were from our weird crew, then Jukebox Cowboys, Lords, Michael Hacker. It was a colourful mix of people and a lot of fun. The overkill I would say.

Q: Do you still spray walls or are you only painting?

LOOK: I’m still spraying my walls continuously. Mostly in old demolition areas because there are a lot of them in Berlin. And I’m spraying at festivals and sometimes I do jobs for clients. So, I do all sorts of things. I’m still having fun, it’s a big part of my life.

Q: The topic of your exhibition is “Ultraland”. What is the idea behind that?

LOOK: Well, Ultraland is a surreal dreamworld that I created for myself. The idea came to me all of a sudden some day. When I was younger I had a dream and later on in my life I felt empowered to draw these thoughts on a canvas. Since then I can not let go of the idea. I have been working on this topic for two years now. It is about a postapocalyptic world where people have f*** up planet earth so much that they can no longer survive on it. So nature comes back and takes back the space that human beings have left over. Under present conditions you can relate it to water shortages etc. Someday human beings will not exist anymore and then nature will come back. This is the scenario that Ultraland describes. It is set both in the future and in the present. There are also the undead, that I paint a lot in Ultraland. They can fight against nature to save mankind, so to say. That’s totally idiotic of course. But yeah, that’s about the basic structure of the story. 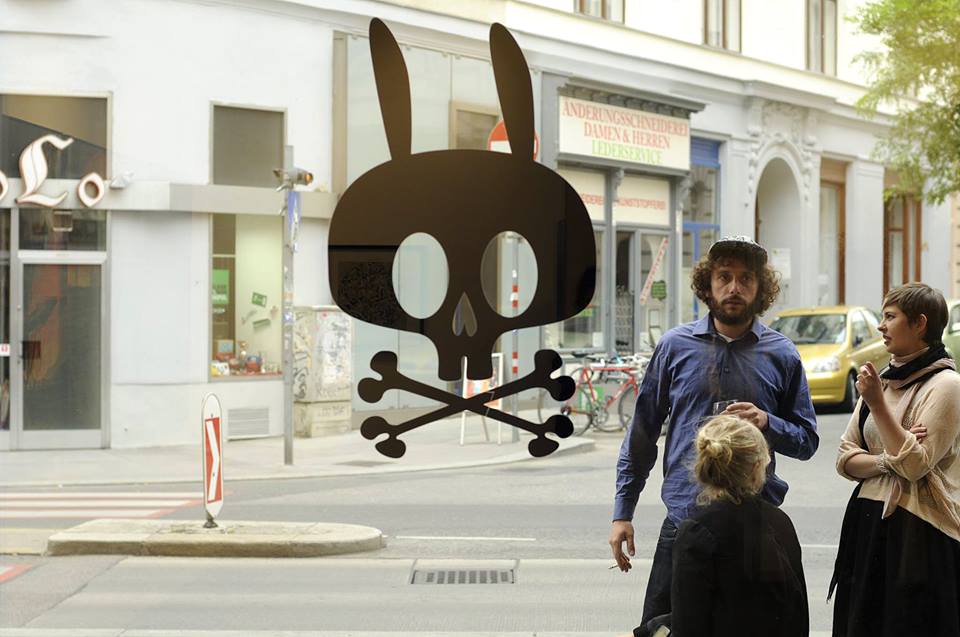 Thanks to LOOK for chatting with us!

All images by Ece Isil Sahin