TEDxVienna | Why the Digital did not kill the Analog

Why the Digital did not kill the Analog

102 years ago, Wolfgang Riepl a German classical scholar and journalist, formulated a hypothesis concerning the disappearing of media. According to Riepl, new media technologies tend to drive the old ones out of the market since they reshape trends in offer and demand, changing the products people need – or think they need. The CD replaced the vinyl record, the DVD the video cassette. Beloved childhood memories, being superseded by more and more complex and yet compact devices.

Ten days ago, Eva Mühlbacher from the WestLicht Museum for photography threw Riepls law over board during our interview by telling me that this rule does not apply to the field of photography. 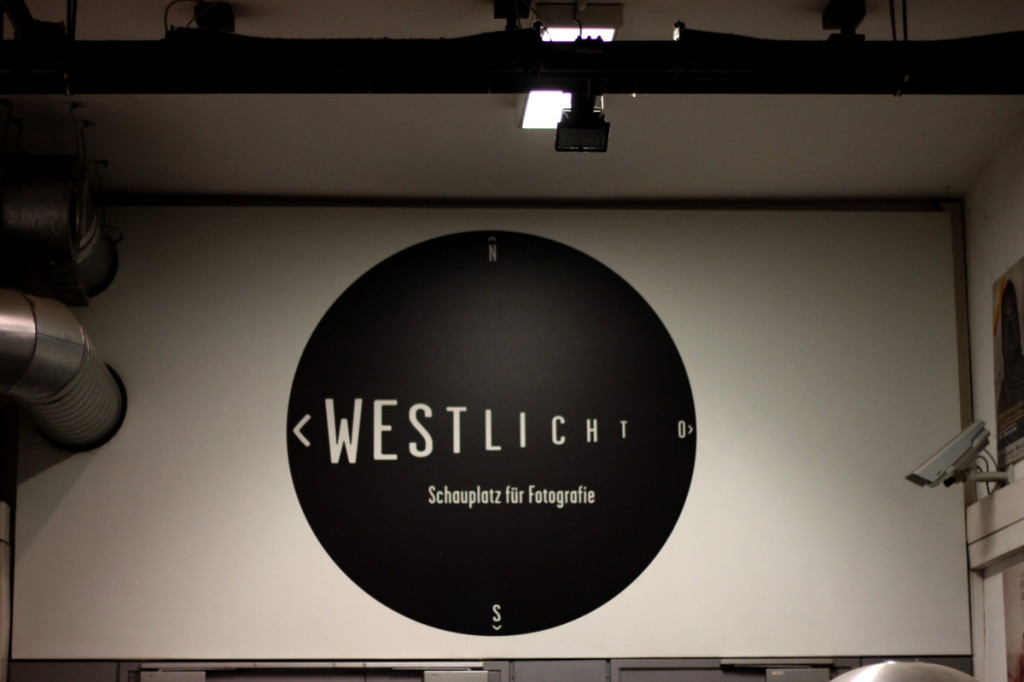 “Of course, I do believe in the coexistence of analog and digital photography.”, Eva says.

Eva is responsible for guided tours and member’s liaison in the WestLicht Museum of photography in Vienna, which is currently hosting the 100 years of Leica Photography exhibition. Her “no” towards the idea of digital photography substituting the analog way of capturing moments represents everything the Westbahnstraße stands for. Vintage lovers and wanna-be hipsters are making a pilgrimage along the less than one kilometer long street in the heart of Vienna’s 7th district on a daily basis, oftentimes to visit its lovely camera shops.

As always, history gives the answer to why this street in particular has become the Mekka of photography in Vienna: As the Academy of Graphic Arts had its original seat in the Westbahnstraße, it attracted more and more second-hand photography shops for the students, and professional galleries and studios as well.

Hidden behind a backyard lies the WestLicht: Schauplatz für Fotografie in the Westbahnstraße Nr. 40. Initially functioning as glassworks and afterwards as a studio for photography, it opened its doors as a museum in 2001 and has been a milestone in the analog and the digital world ever since. The strong cooperation with the Leica Shop is prevalent in the exhibition rooms. In particular, Leica revolutionized street photography by being a pioneer in regards of smaller, and therefore user-friendlier, cameras in the advent of the 20th century.

“Not only did the number of amateurs begin to rise, but so did the number of women engaging in the art of photography”, Eva tells us. “Pictures suddenly became more spontaneous and vivid. News spread much quicker. The access to facts became more equal… a new way of seeing the world was born.”

However, a century later in the Age of the Selfie, smartphone photography meets vintage filter addiction. And while scholars currently develop an algorithm calculating how boring your selfie is, the clash of the Analog and the Digital seems unstoppable. 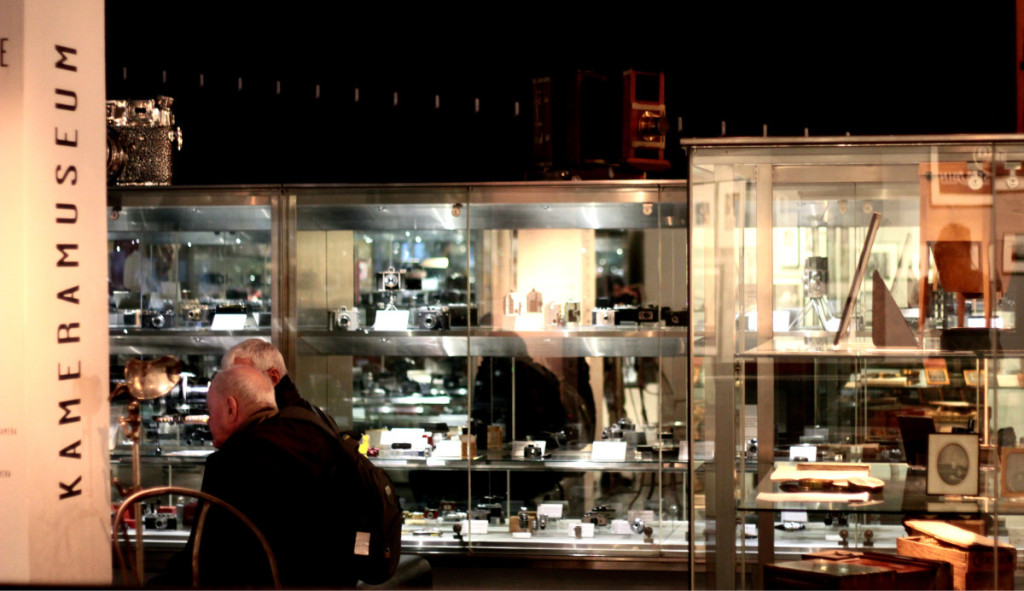 Why use film in concrete, and limit oneself to a small number of shots you cannot control, paying the high price of developing -mostly blurry- pictures? And even if the pictures turn out to be brilliant masterpieces of art, how to post them on Instagram? The culture of likes does not apply to analog photography.

Aesthetics, time and budget are the factors that shape the demand in the Westbahnstraße. Apparently, the crowd is getting younger and younger, as the interest in digital smartphone photography rises questions about the origin of photography and its historical development.

In the Westbahnstraße Nr. 23 United Camera’s manager Gerhard Heyduck explains that Lomography (which refers to a photographic image style as well as to an analog camera movement) is a rising trend among photography lovers. The reason lies in its simple operation and the yet colourful and fascinating outcome. Another trend is the printing of digitally captured images: every-day photographers want their work not only shared on social media, but hanging on their walls again.

Photojournalism in the Age of the Selfie

But how does the fact that nowadays each and everyone of us can be a citizen photojournalist affect the professionals?

“Photojournalists need to find a new role to play in the field.”, Eva explains. “Yet the demand for thoroughly researched and covered stories, stories that an amateur will never have the capabilities to cover, has never been that high. News reporting is a matter of spreading facts. But people will always be able to discern a good photograph.” 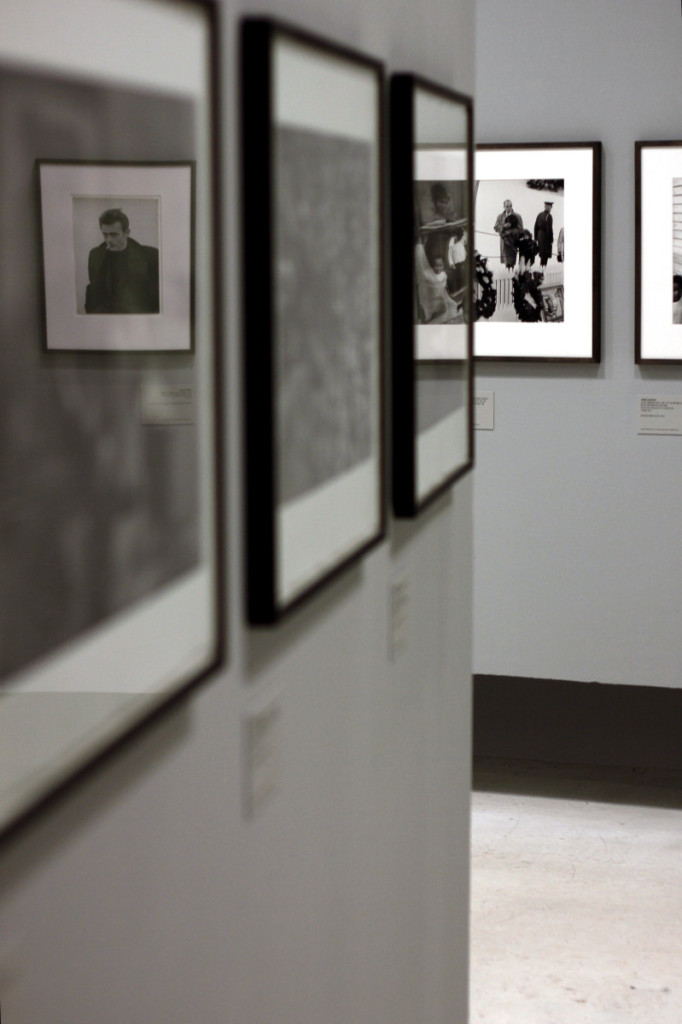 On a personal note, Eva tells me that she uses her smartphone, as well as her digital and her analog camera to capture important and beautiful moments in her life.

It seems that Riepls law can be revised in the case of Analog meets Digital: As this case deals not with data carriers, such as in the case of CDs and DVDs, but with content producers, the coexistence of analog and digital photography is not only possible, but a necessity. The medium is the message and depending on the type of camera one chooses to use, the content of the picture changes as well.

Stay tuned for a video on this topic by the TV-team of the University of Vienna!

All photography credits belong to the author.