TEDxVienna | Why do we have the urge to go “out there”?

Why do we have the urge to go “out there”? 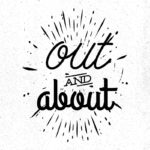 I moved. To a different country. Not because I had to, or I was forced to, but because I could and I wanted to.

I moved to the Netherlands to start studying again. When I first considered studying abroad, I was just playing with the thought of moving again. At least for a little bit. And experiencing a new country again. Looking at it now, I still have all these feelings, but I also realized how fortunate I am. I’m seeking self-fulfilment, and I can actually choose the way I want to do it. I can afford it. It feels like doing a bonus round.

All these thoughts and wonders made me think about why do I have the urge to start over to get out there and figure out the unknown? Why is that? 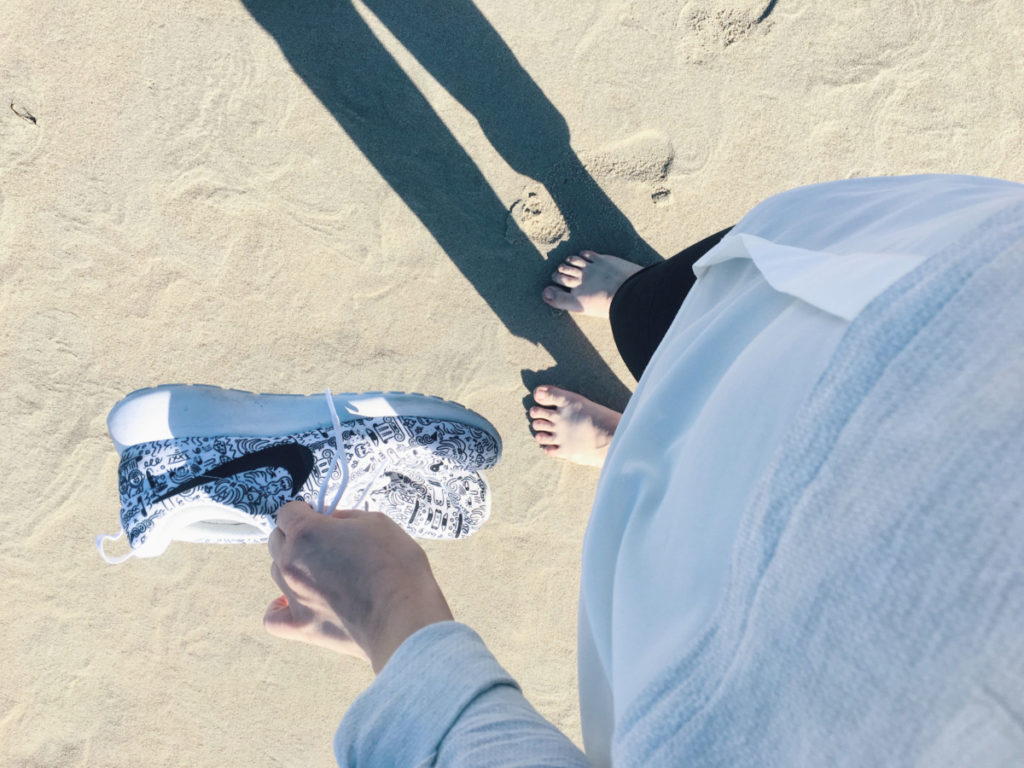 My browsing on the internet brought me to a reddit thread, in which one person argues that people have the chance to start over all the time, but “the work it takes to start over is much greater than working through the existing problems.” This comment really made me think: Even though “problems” weren’t the trigger for me wanting to move, I can identify with the first part of the comment. The workload is enormous. Even if you’re moving to a country where it’s basically easy to move to (like the Netherlands in the sense of: being an EU-Member state or having a high level of education), there are just so many things that work differently. After being here for about a month now, and working through all of the administrative stuff, I have to really underline how easy Dutch officials make it for foreigners to find their way (one example is that most institutions also offer WhatsApp services or you can call a hotline for free and you will be given advice and useful information in almost all languages spoken in the European Union). 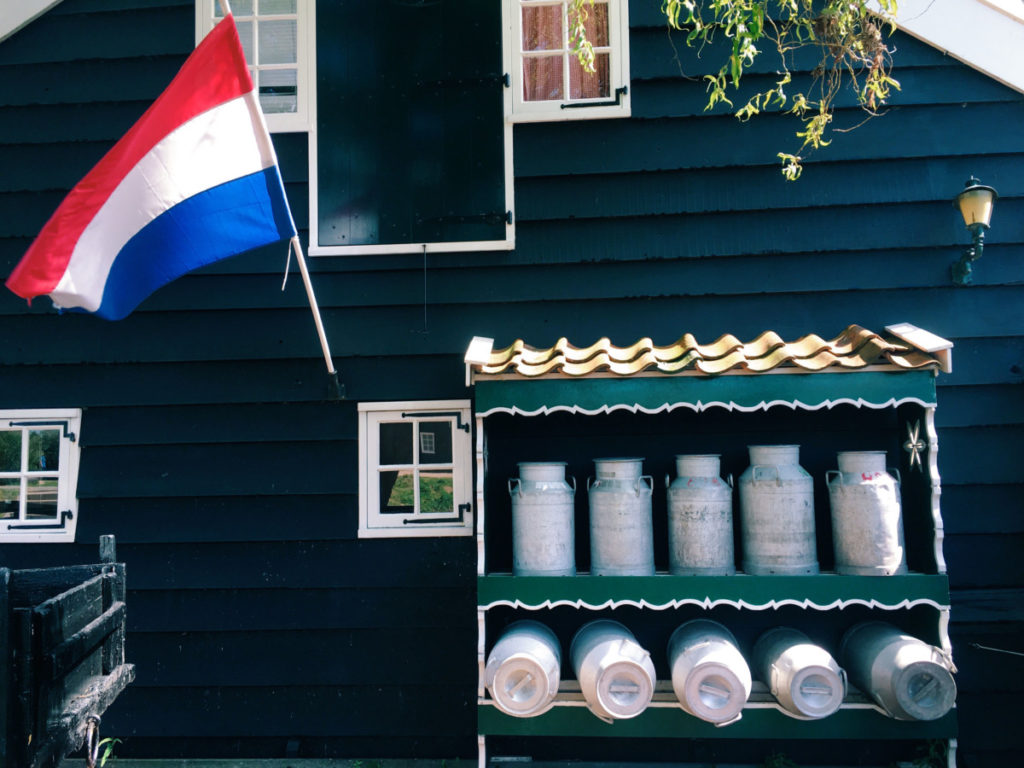 In general the search I conducted was mainly stating that you want to run away because your life is “shattered” or you are “broken” or “burned out”. I’m (thankfully) neither of these things. And of course everything mentioned are reasons for starting over and moving somewhere new, and of course there are many more like moving for jobs, family, wellbeing, safety and loved ones. I started paying attention to another person in this thread who argued that “we have the need for an engaging challenge.” And now, I am wondering, is this what it is? Are there “types” of people who just move, and others who have concerns about packing their bags and starting over? Are there different types, for example the type that doesn’t have the urge to go somewhere, the content-type, the adventure-type? Is this something that can be compared to one’s hobbies? Skydiving or rather running on safe grounds? Why do we decide to dive in head first when we could just choose a safe option? Is it exactly like this? 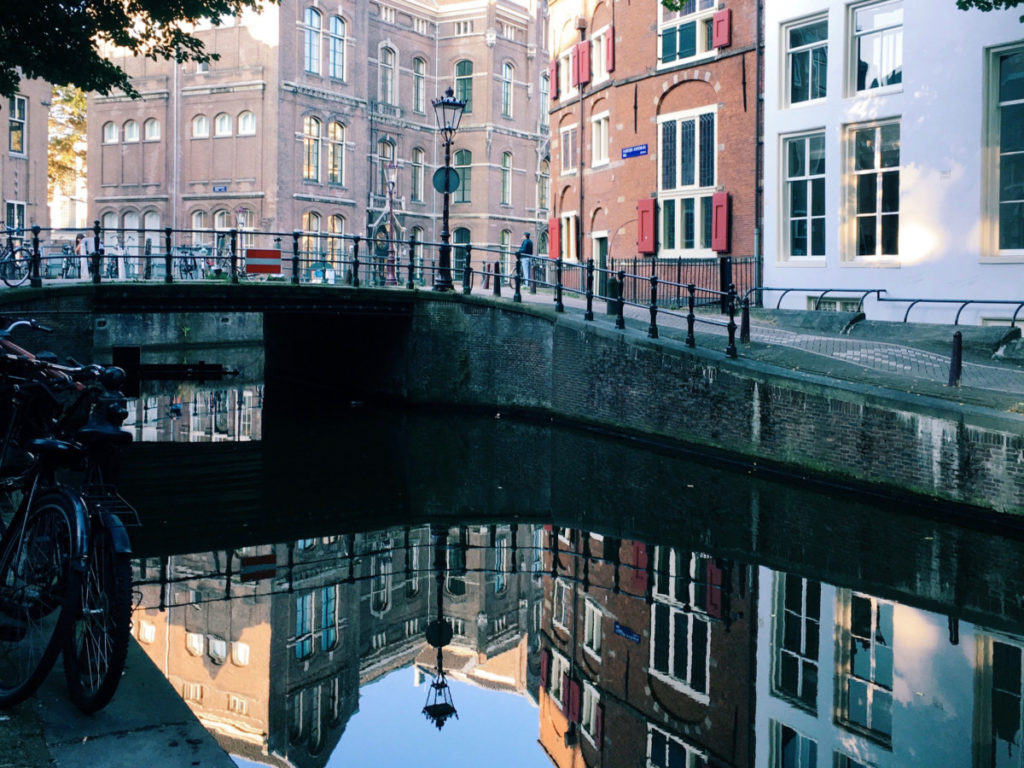 This blog post of course is not based on any scientific research, just on a Google search out of curiosity.

For me moving was just something I’d had in my head and that I wanted to do. I’m not really sure if I was actively searching for a new challenge, maybe it was more about doing something that I really wanted. But maybe it was also about a change of scenery. And maybe – given there are such things as types – it makes me more of an explorer-type.

But here is something that really interests me now: Do you have the urge to go out there? To change something, to move somewhere? Or have you already done it? Did you question yourself where this urge is coming from? I would love to find out, so drop me a comment.